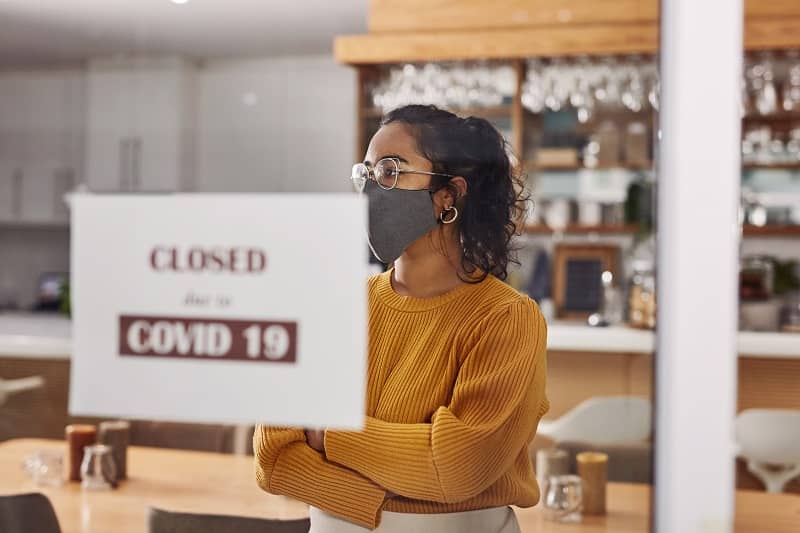 There’s always much discussion about the deep divides we face in this country. This is especially the case every two years, when we mark our ballots for our chosen political candidates during election season.

The public health emergency that started just over a year ago with the COVID-19 outbreak has truly served to highlight and clarify the fundamental contrasts in governing styles that exist at this point in time.

Political leaders in some states like Oregon and New York seemingly used the crisis as an excuse to seize as much power as possible over individuals and businesses. They jumped at the opportunity to restrict their citizens’ abilities to patronize businesses, gather with their friends and families and congregate at their chosen places of worship.

Edicts were issued, often without the input of legislative bodies or those most affected by these government actions. Powers were granted under the guise of handling the emergency, even though those who were being governed did not grant their consent. Here in Oregon, we even had unelected bureaucrats at OSHA implement “temporary” administrative rules that somehow also happen to be permanent. This was despite citizens from all over the state submitting written statements objecting to these heavy-handed measures.

All the while, the goalposts keep being moved. We were all told, by so-called experts, that if we avoided gatherings and wore masks, we would flatten the curve and everything would eventually return to normal. Those weeks turned into months, and that was over a year ago.

Not even the widespread, international rollout of a vaccine could reverse the tendencies towards attempting to exert additional control over the economy and peoples’ lives and activities.

Our governor was poised to shut down most of the counties in Oregon, but reversed course following significant opposition from local officials and business organizations. I was honored to be among those many elected representatives who stood up and said that enough was enough.

By contrast, the leaders of other states took a different approach. They decided to believe in the average person’s ability to manage their own lives. And despite the predictions that those states would have massive outbreaks, nothing of the sort ever happened. Instead, their economies are booming because they’re officially open for business again.

These are the dueling philosophies that we have to content with in our great nation. One is based on the ideas our founding fathers, including those of limited government and empowered individuals. The other is based on the same authoritarianism that caused untold amounts of misery throughout the past 100 years, on nearly every single continent on earth.

The next election is a year and a half away. Americans will once again be asked to decide which direction they want to go. We’ll be able to pick representatives who will either take it upon themselves to think they know what’s best for us, or those who believe that government exists to serve the people.

We’ve learned a lot about many peoples’ true intentions over the past few months. Those who wish to seize power to force others to do what they want them to do have pretty well outed themselves and shown their true colors. Conversely, you should also have a better sense of who is willing to stand up for your rights and freedoms.

I hope we’ve all paid attention and are prepared to hold leaders responsible for the stance they’ve taken. It’s a pretty clear indication of how they intend to govern in the future.

As always, I invite all comments. Please feel free to contact me here.