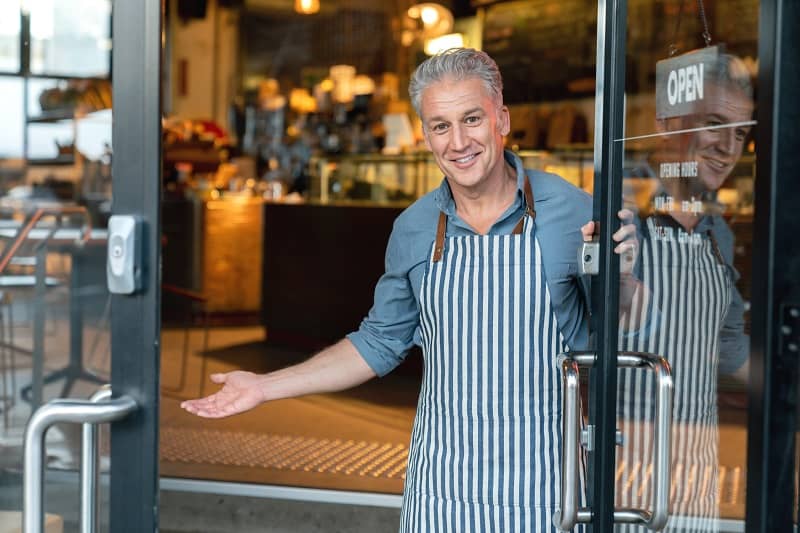 Oregon’s state motto was adopted in 1987. It’s “Alis Volat Propriis,” which is Latin for “She Flies With Her Own Wings.”

In many respects, that motto reflects the state’s pioneer spirit. But taken further, it’s almost become an excuse for Oregon to do things that none of the other 49 states are willing to do. A prime example is the state’s restrictive land use laws, which have contributed to the high cost of housing burdening its residents. Another more recent example is the approach being taken to vaccine passports.

While some states have been in the process of opening up, Oregon’s public officials continue to find excuses to impose their will on citizens and businesses alike. Instead of allowing the advent of the COVID vaccine to facilitate the loosening of restrictions that we’ve all been promised for over a year now, the state is seemingly determined to use it as yet another instrument of state power and control.

Some governors and legislatures throughout the United States have already had the foresight and wisdom to see the potential for abuse that could come with these vaccine passports. They’ve taken appropriate steps to ban their use as a means of discriminating against citizens and undermining their most basic fundamental rights.

Rather than be a pioneer in limiting likely government abuse, the State of Oregon has gone in the opposite direction. To date, it’s the only state to implement these kinds of draconian measures. And I don’t think any other states are lining up to follow our example on this.

The state has declared that businesses can allow their fully vaccinated customers to shop without masks, under the condition that their vaccine cards are checked for verification. This was decided, as it were, by the state’s epidemiologist, who is not even a board-certified epidemiologist.

In terms of enforcement, Oregon OSHA has announced its intention to investigate complaints against businesses who choose to operate on an honor system or otherwise respect their patrons’ medical privacy.

This puts business owners in the worst imaginable position. Many of our job creators have struggled through the uncertainty of the last year and jumped through numerous hoops to open their doors in even the most limited of capacities.

However, entrepreneurs from one end of the state to another are rejecting the demand that they act as the state’s vaccine police. Some of them recognize, correctly, that the duties of enforcing these mandates will fall on their frontline employees.

Those employees are the same people who were laid off in mass last year. Literally thousands of them experienced unacceptable delays when trying to file for their unemployment insurance benefits, even though the state received tens of millions of dollars from the federal government years ago to upgrade its systems.

These workers are finally back on the job, only to be informed that it will be their responsibility to check customers’ papers at the door. Business owners who are having a difficult time filling open positions are opting not to subject their employees to those conditions. Customers who have patiently abided by constantly changing guidelines are not in any mood to be questioned about their vaccine status, and it’s unacceptable to expect them to answer.

If Oregon really wanted to “fly with its own wings,” it could strive to lead the nation in implementing policies aimed at resuming normal business activities in the safest way possible. Instead, we’re trying to be among the most restrictive. Our business owners and residents have noticed. They’re getting pretty fed up, and I don’t blame them one bit.