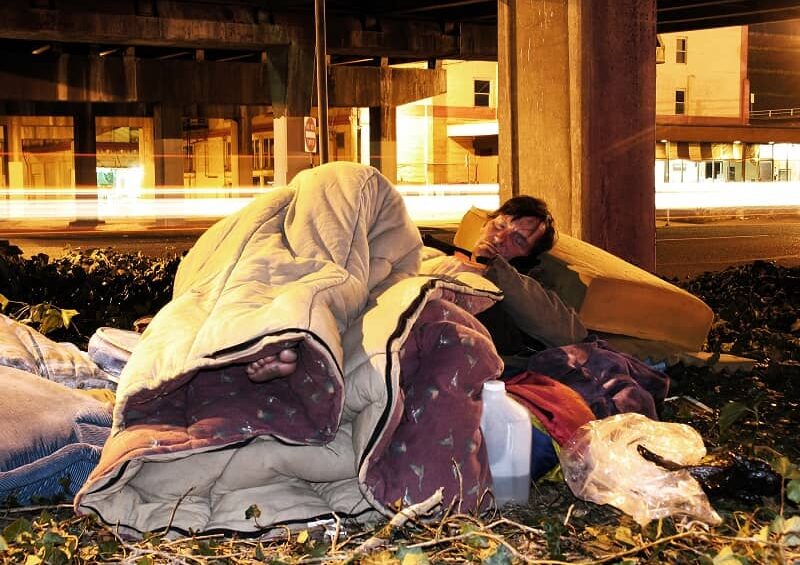 I can remember when Portland was considered a clean, safe, affordable city.

Decades ago, it had the distinction of being one of the nicest big cities in the entire United States. Because of its natural scenic beauty, “livability” became one of Portland’s big draws.

All along, the city was already known for being somewhat quirky. “Keep Portland Weird” became the mantra, and it fit the city perfectly. Portland’s leaders embraced this spirit wholeheartedly.

But then something began to happen. The politicians running the city decided they would set about trying to make Portland a model for the utopia they hoped to impose on everyone else. Social engineering became a huge part of that mission.

Instead of maintaining its roads or building new ones to meet the demands of a growing population, Portland politicians decided to devote significant resources to expensive public transit systems. Their apparent antipathy towards peoples’ use of their own private automobiles lead to billions of dollars being spent on light rail systems, with the expectation that people would stop driving and use them instead.

Rather than recognize that most people want to own their home and create policies that encourage that, Portland’s leaders embraced a centralized statewide land use system that opponents knew would make housing prohibitively expensive over time.

As the effects of these policies became more obvious, Portland started to change, and not in a positive way. Traffic congestion became an issue. The time frame of its rush hour got much longer.

Years ago, young people in Portland used to be able to rent a house while they all work part-time while attending school. That scenario is now less likely, as the supply of available housing has long since been outstripped by the demand for it.

Portland’s promise of doing things differently in pursuit of ambitious ideals has completely backfired. And all of the events of the last few weeks and months serve to prove that it has become a failed experiment.

The city is now plagued with problems. Homeless camps, garbage and graffiti are visible from multiple portions of the interstate highways that run through Portland. Shootings have become commonplace, to the point of being a near nightly occurrence. Taxes and fees paid to the city and regional governing entities have skyrocketed and are reflected in the growing cost of living.

Portland has made the national and international news for the riots that continued nearly nonstop while its so-called “leaders” embraced the lawless activity and blamed others for what was taking place.

This whole time, I’ve been watching this happen from my home outside of Sandy. I’ve been relieved, on one hand, that I opted for quiet lifestyle that comes with living in rural Clackamas County. But I’m also quite concerned.

I’ve spent much of the last few years getting worried that the current Clackamas County Board of Commissioners seems determined to embrace many of the same policies that have turned Portland into a poster child of what not to do. But instead of just complaining, I filed to run for county commissioner to try and be part of the solution.

I know that leading Clackamas County into the future is a daunting task, but my background, experience and education have given me the tools I need to get the job done. Clackamas County will never become like Portland under my leadership.