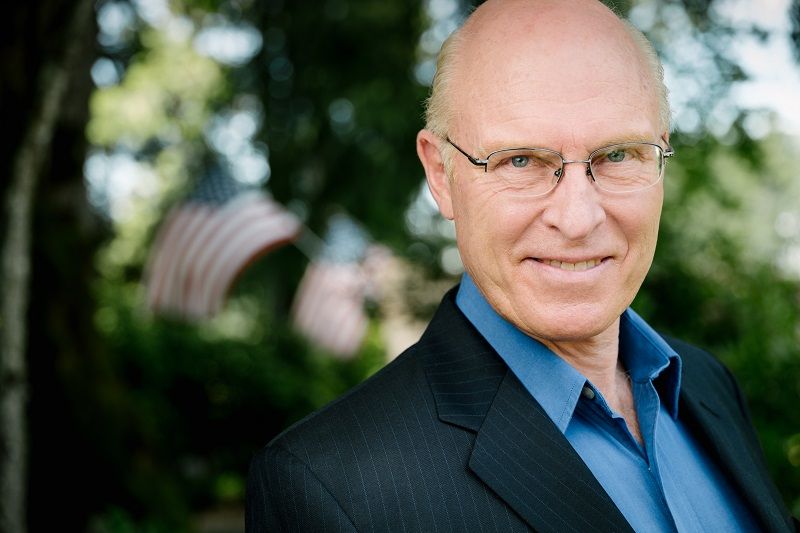 This year has been unprecedented in terms of the challenges we collectively face as Americans. The effects of a global pandemic have caused significant disruption and the political reaction to it has caused further economic damage. Social unrest has manifested into troubling demonstrations all over the United States. Many of those protests have turned violent and escalated to clashes between its participants and the police, including the riots that have been held in nearby Portland.

I talk to business owners who express grave uncertainty about if and when they will be able to open their doors to serve their customers. Parents are anxious as they wonder if and when their children will be able to return to school. Everyone worries about the long-term effects of school closures on our students’ educations.  It isn’t just current national and international events that are worrying business owners and parents in Clackamas County. Local issues are also a pressing concern.

Reckless spending policies have turned budget surpluses into deficits. Citizens feel like their top priorities are being ignored as the current Board of County Commissioners majority placates Portland and Metro officials at tremendous expense to the taxpayer. Constant tax increases dig deeper into pockets of both the individual and business amid the possibility of prolonged COVID related recession.

I share those concerns and have decided to take action. I filed to run for Clackamas County Commissioner because I think the county has been on the wrong track. I am uniquely qualified to help the county and its residents overcome these challenges and help lead the way to a brighter future. As the one person who is eligible to be elected to replace the incumbent in the November election, when elected I will be key in changing the direction of the county.

So what experience do I have in building for a better tomorrow? In addition to a small business background, I served as a military officer in Iraq during some of the darkest times of that prolonged conflict. Iraq had been devastated by decades of war and crippling economic sanctions. The humanitarian crisis there was evident as we attempted to bring stability to Iraq and hope for a better future for all Iraqis.

Making matters even worse were the multiple terrorist organizations and foreign fighters from throughout the Middle East who were trying to capitalize on the power vacuum left by the collapse of longtime Iraqi dictator Saddam Hussein’s brutal regime. Violence was a daily part of life there as the flames of deep-seeded sectarian rifts had been unbridled by unexpected social change. Daily headlines detailed the bombings and attacks all over that fragile nation.

My unit was involved in helping to bring stability to Iraq and giving it a solid foundation for a better future. With dedicated resolve and devoted attention to duty we made progress. Before too long, the attacks became less severe and less frequent. Today, although Iraq still has much more work to do, people now experience a level of liberty that was not possible during the repressive Saddam regime.

This goes to show that with the right leadership and the right values, people are capable of overcoming overwhelming hardships.

That is the same approach I intend to take as Clackamas County Commissioner. We have a great opportunity to build things up, instead allowing things to go on as they are. Instead of ignoring and possibly repeating history, we can learn from past mistakes. With the right leadership and relentless attention to duty the challenges now faced by the people of Clackamas County can be overcome and we can move towards a brighter future.

I am capable and ready to help lead Clackamas County back on the right track and to that brighter future. With your support it will happen.