Clackamas County is a great place to live, work and play, but our quality of life has been compromised by a long-standing lack of strong-competent leadership driven by partisan politics. I have committed to listen and be a voice of reason in working toward a better people and solution based government in Clackamas County.

Mark Shull will continue the fight in getting us back on the right track through his extensive experience as a decorated military officer and small business owner. 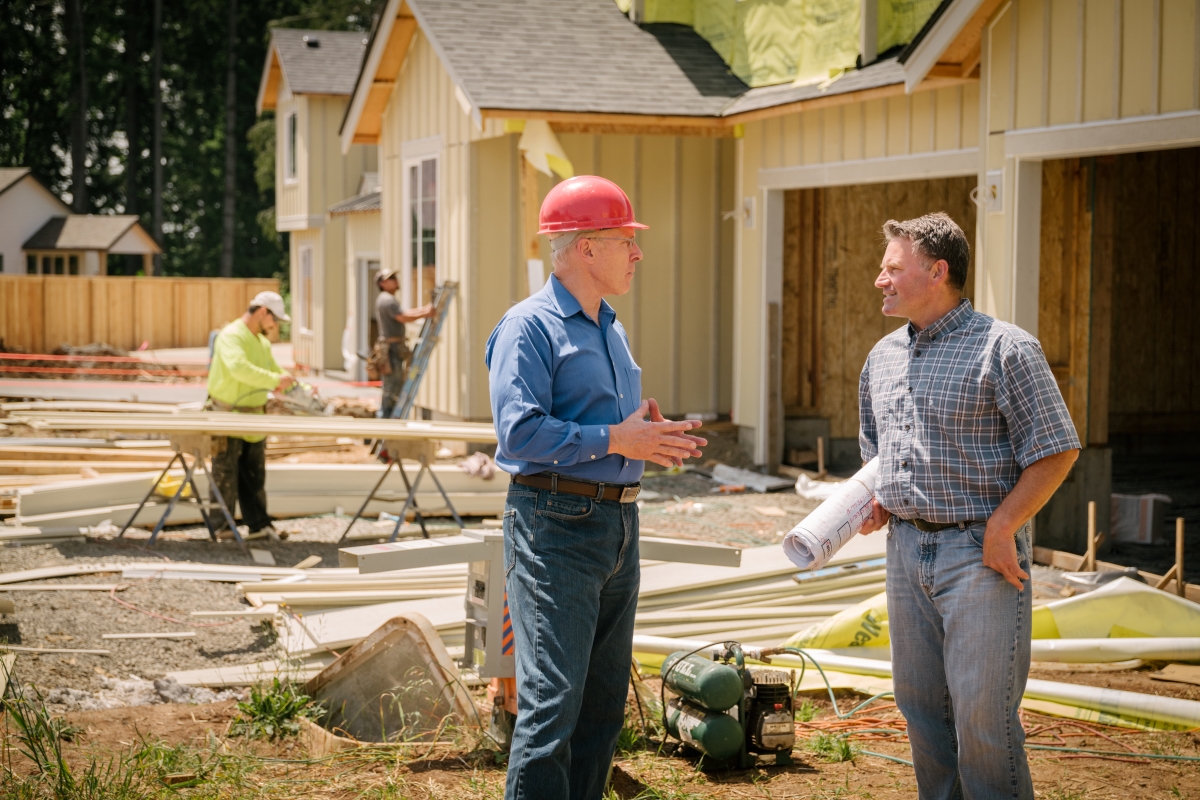 Excessive taxation and regulation are making it harder for people in Clackamas County to pay the rent or ever be able to buy their own homes. Mark will work hard to support policies that will better enable the people of this county to achieve the American Dream of homeownership.

Prioritizing Transportation Projects That Work for You

Traffic congestion keeps getting worse, our commutes are longer than they’ve ever been, and the potholes in the roads aren’t being fixed. Funds that should be going towards building new roads have instead been spent in other areas that don’t match up with the demands on the region’s transportation systems. Mark will put the needs of county residents ahead of the bureaucratic priorities of officials at Metro and the City of Portland. 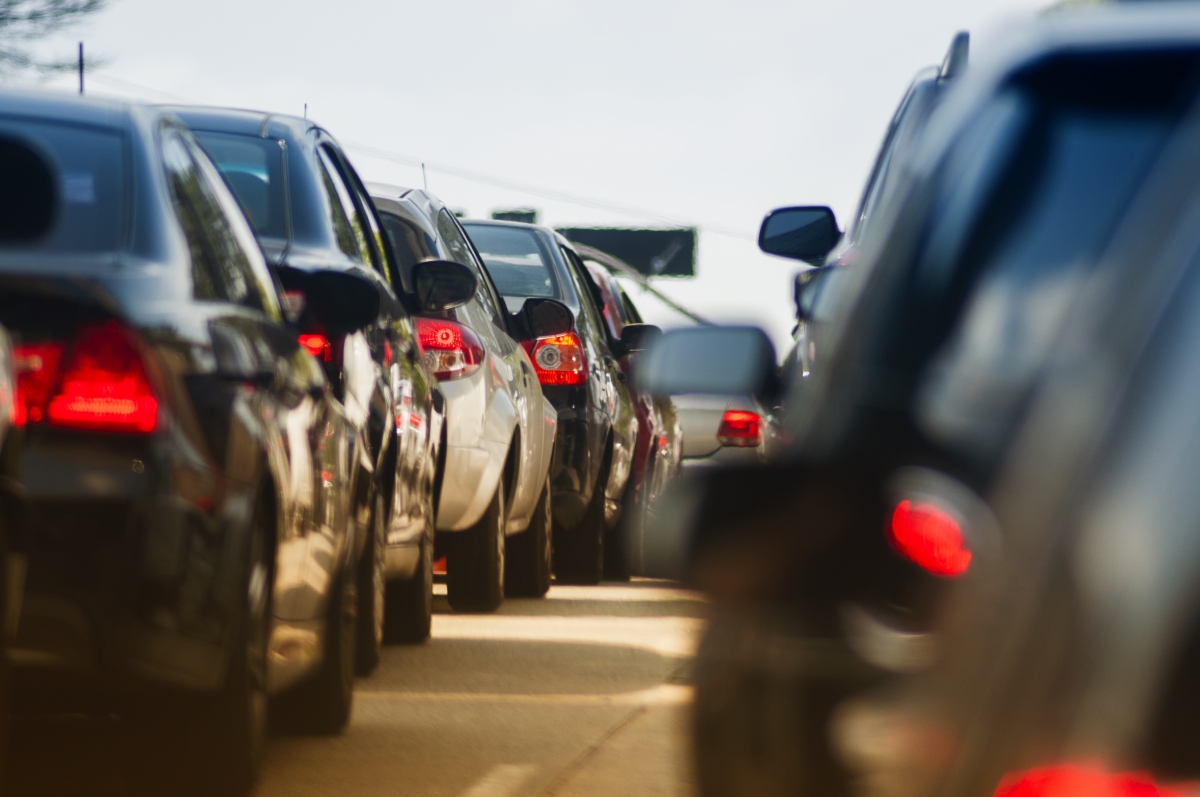 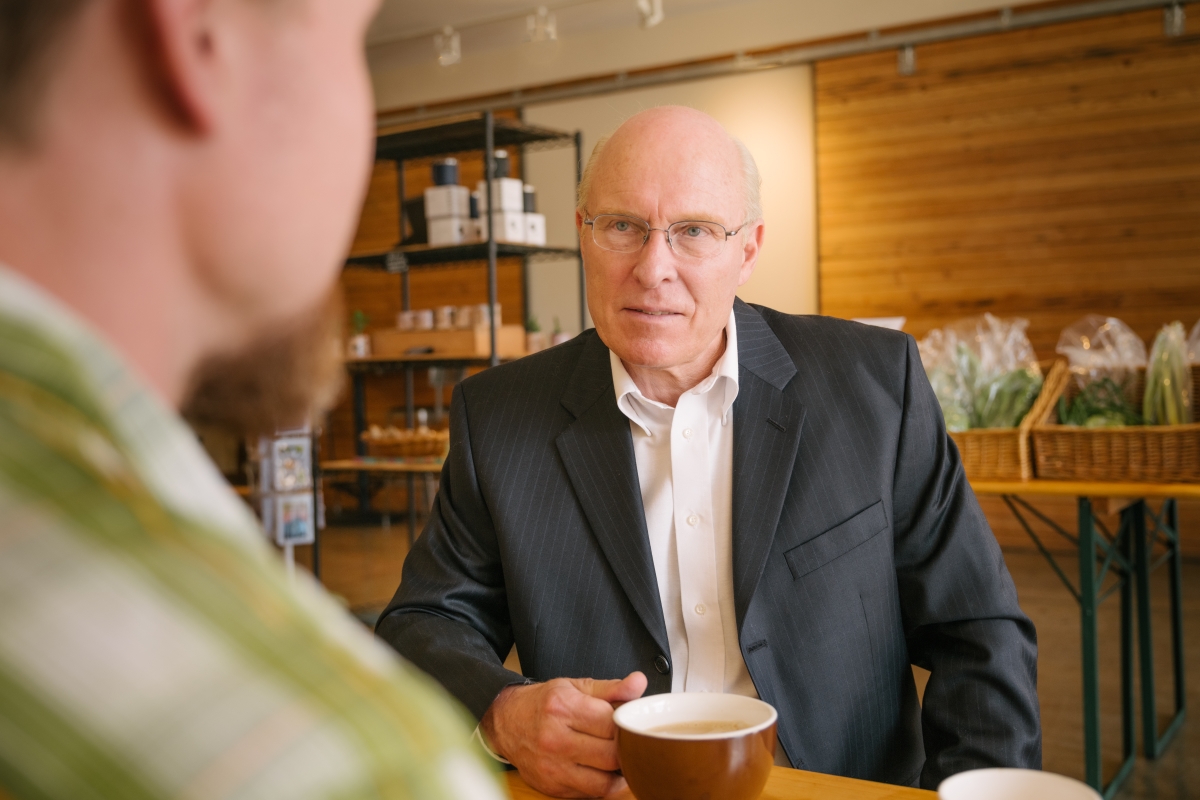 Clackamas County government has grown beyond citizens’ ability to fund it. Budgets have become increasingly bloated, without services getting better. Mark will use common sense fiscal management to rein in the out-of-control spending so the county can live within its means and stop burdening you with higher taxes.

Preserving Our Way of Life

Urbanization is bringing a lot of big city problems to our communities. As a resident of rural Sandy, Mark understands what makes our small towns so special and will work to maintain their character and identity. 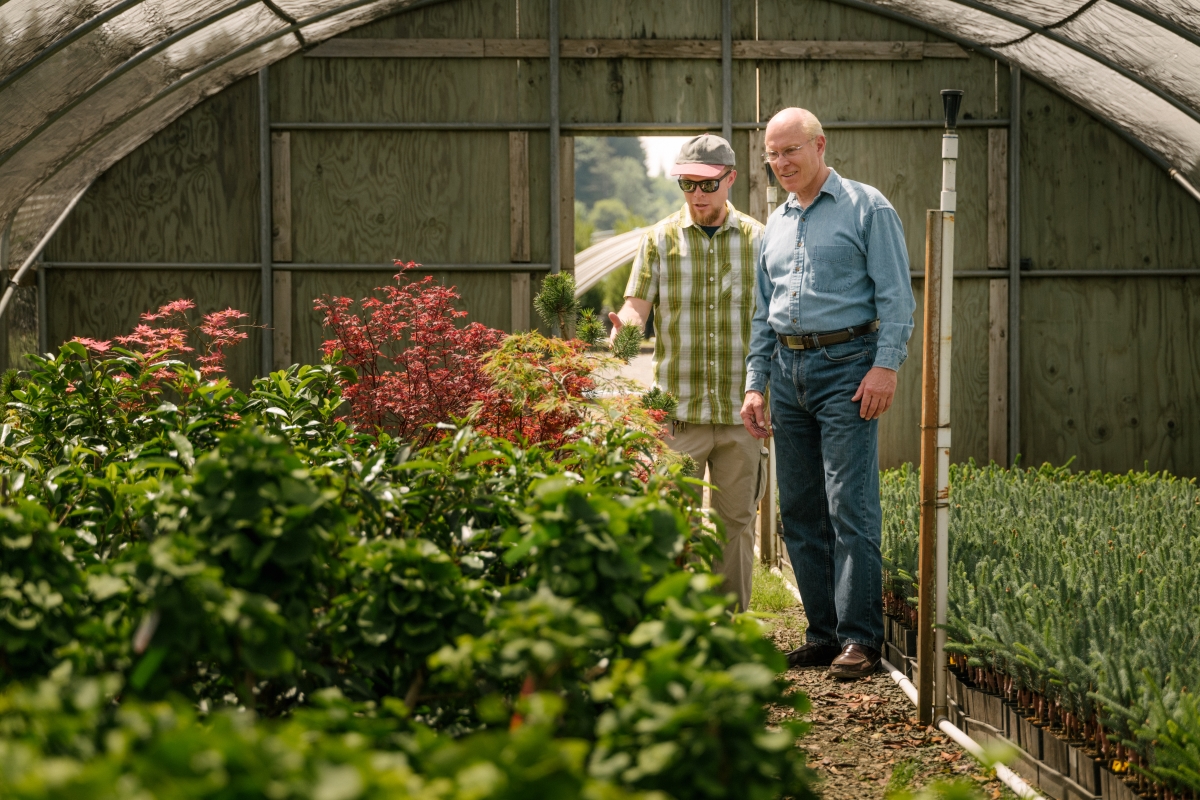 Learn more about where Mark stands on the issues that are important to you here.