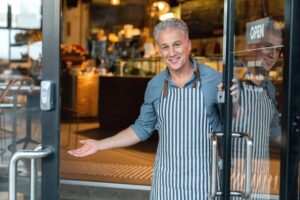 Oregon’s state motto was adopted in 1987. It’s “Alis Volat Propriis,” which is Latin for “She Flies With Her Own Wings.” In many respects, that motto reflects the state’s pioneer spirit. But taken further, it’s almost become an excuse for Oregon to do things that none of the other 49 states are willing to do. A prime example is the 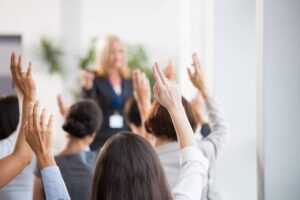 Working for All of Clackamas County’s Residents

I’ve been serving on the Clackamas County Board of Commissioners for about three months now. So far, it’s been a very interesting and educational experience, as there is a lot that goes into managing the daily operations of one of Oregon’s most populated counties. Because the commissioners are elected officials, we conduct our business in meetings that are open to