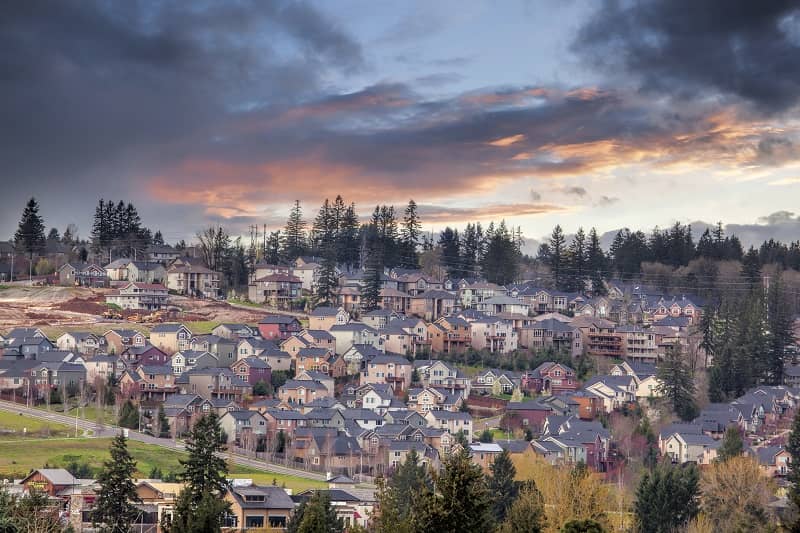 Clackamas County is in an interesting position right now. Even though it has the smallest population of the three counties in the Portland metropolitan area, it’s still Oregon’s third most populous county.

In other words, we’ve had some growing pains.

At this point, nobody seems to know the answer to those questions. That’s why I think it’s important that we start planning for all of this as soon as we can.

While it’s true that I spent most of my professional career serving as a military officer, my bachelor’s degree from Oregon State University focus was in urban planning and architecture. That’s the lens through which I view these issues involving growth in the county.

All things considered, though, I think we should be in a good position to manage the growth as it happens. Clackamas County is unique in that most of its population doesn’t come from a single city, the way that Multnomah County is in relation to Portland. What we have here instead is many cities with small or medium sized populations.

Lake Oswego is the largest city in Clackamas County, at under 40,000 people, but parts of it also go into Washington and Multnomah counties. On the other end of the spectrum is Estacada, which is up to over 3,000 now and growing rapidly. In between are communities like Wilsonville, which is up to over 24,000 and Canby at over 17,000. Both of those cities will experience rapid growth even in the next few years, with various commercial and residential projects well in the works.

As your commissioner, I intend to use my urban planning studies to try and find ways for the county to ensure that its road systems will be prepared for the number of drivers anticipated to be here over the next 50 years. I’ll also be working with our County planning department to take a look at how much land we have zoned for housing around our cities that are poised to have many more residents in the short and long-term.

Even though the growth we’ve had has caused some issues, and an even larger population could amplify them, we still have enough time to address them and plan out what kind of a future we want for the county and the communities in it.