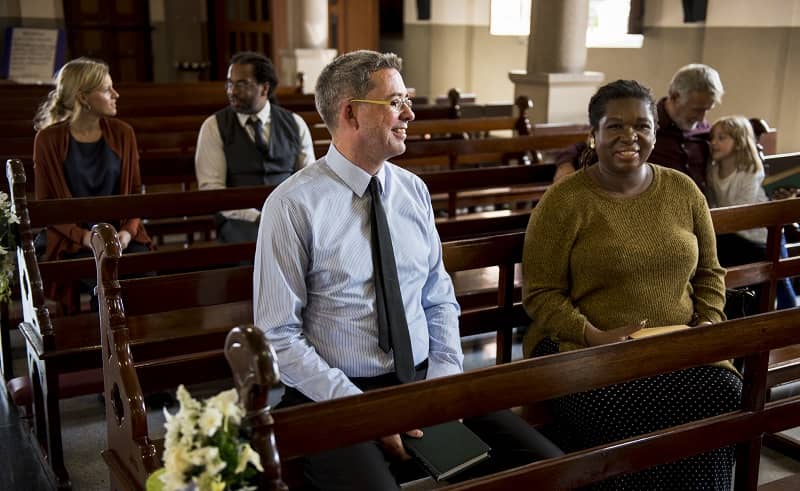 The 6-3 decision was in the case of South Bay United Pentecostal Church vs. Gavin Newsom. Justices Breyer, Kagan and Sotomayor were all in dissent.

Up until the ruling, California had the most extreme restrictions on worship in the entire United States. Many states have set limits on religious gatherings, but California had banned it outright in most of its counties.

The court majority essentially found that California had more severe regulations on religions institutions than it had on businesses. Most retail outlets in California have been opened at 25 percent capacity. Other businesses are open at 50 percent or more capacity.

It was also felt by the court majority that California’s officials did not explain why they couldn’t address COVID-19 related public health concerns with rules that were short of a full ban. As such, they found that the state’s orders violated the constitutional protection of free exercise of religion. Another key component of the ruling is the fact that the Constitution still applies in times of crisis.

Although officials will still be able to restrict singing and chanting, because of the way they could enable the spread of the virus, California churches will be able to operate at 25 percent capacity for indoor service.

This was a huge win for proponents of religious liberty. The foresight and wisdom of our founding fathers through the Constitution has again proven critical in our modern times.

I’ve been meeting privately with representatives of many different religious denominations over the past few weeks. It’s been a fascinating and educational exercise, as we all learn from the unique perspectives and approaches, we bring to our discussions.

Our conversations are based on a deep mutual respect that enables each of us to speak and share freely. We obviously don’t agree on everything but take the time to listen and understand each other.

Perhaps not surprisingly, we find ourselves in complete agreement in some areas. One of them is the need to start re-opening our churches for regular indoor services.

Members of our religious communities have done a good job adapting to the challenges we’ve been facing over the last year. Most have moved to a virtual meeting format, which has enabled many people to continue their worship in a safe manner.

But we all know that there are certain aspects of the churchgoing experience that cannot be duplicated online. One of the biggest is the sense of fellowship that people of the shared faith get when they are allowed to gather together.

Many older parishioners have a difficult time with the technology required to do virtual and online services. They, like several people of all age groups, simply miss the kinds of direct interactions that have largely disappeared over the last year.

Church is about more than reciting words out of books. Historically, it’s been a way to bring people together to achieve great things in the name of love. It’s an avenue through which the poor and needy have been helped through voluntary charity. It’s been the sanctuary in the storm for people going through rough times in their lives. And it’s been an integral fabric of our social structure since the very beginning of this nation.

Now that the highest court in the land has ruled accordingly, I think it’s time that we continue working across denominational lines to allow for the safe and reasonable re-opening of our religious institutions. This will be one of my top priorities in the weeks ahead.

Mark Shull is looking to hear from you. Please add your helpful comments and feedback here.