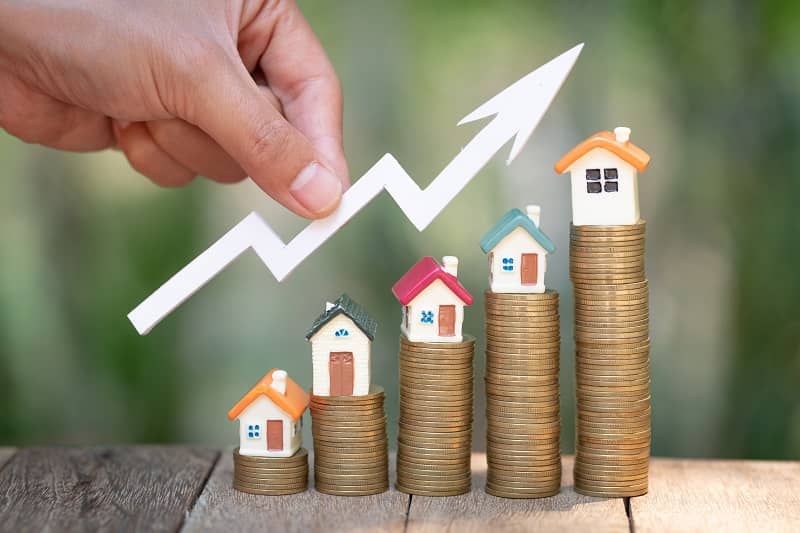 Ideally, government agencies exist to serve the public and solve problems. But it doesn’t always work out that way.

Some agencies seem to do more to create and perpetuate those problems for the sake of justifying their own existence. And when those same problems persist, bureaucrats at those agencies claim it’s because they need more money. Taxes are raised over time to provide more funding to those agencies and the cycle then starts to repeat itself. Meanwhile, the original problems that the agency was charged with solving have never gone away and its promised solutions are unfulfilled.

Metro has become one of those agencies that has failed to provide responsive services to citizens. Its costs continue to increase over time, with little progress to show for the tax dollars consumed along the way.

I would submit that one of the reasons for this is that Metro, under its current leadership, has forgotten its true purpose. Instead of providing shared services for the residents of Clackamas, Multnomah and Washington counties, Metro seems intent on social engineering. The focus has been more on trying to change your behavior and the ways you choose to get around. Policies have been created and implemented with the express intent and aim of making it less convenient for you to drive so you decide to ride a bike or take light rail or a bus.

Some of the worst problems faced by residents of the Portland area and its surrounding communities in places like Clackamas County can arguably be traced back to Metro. Housing affordability, or the lack thereof, has become a huge issue that directly affects all of our pocketbooks. It begs the question of how it got so bad in the first place.

In November of 2015, the Metro board voted unanimously against allowing more land in the area to be used for housing. Board members stated at the time, incorrectly, that the available land gave enough development opportunity. This was despite the fact that thousands of people were already flocking to the region and the demand for buildable land was already outstripping the supply.

Voters approved measure 26-199 three years later. That measure provides Metro with $650 million in bonds in the name of providing affordable housing. Once the principle and interest payments are factored in, the passage of that measure represents over $1 billion in new public debt to be paid. Then in May 2020 Metro measure 26-210 was passed that will take 250 million dollars per year for 10 years out of our pockets. That is another 2.5 billion dollars of taxation!

Under the measure, Metro is allowed to spend over $30 million on administrative costs, property purchases and commercial, office and retail use that may even include spaces for grocery stores. Metro has no requirement whatsoever to increase the overall supply of housing but is now able to buy existing units and subsidize rents.

That’s not to mention that Metro, as an organization, knows literally nothing about building houses. It is not a development company and has no expertise in these areas.

The multi-million-dollar bond is payable from taxes on property or property ownership. A huge irony of the whole situation is that the additional layers of taxation that goes towards funding Metro and its programs drives up the cost of housing and living in the area.

As if that wasn’t enough, Metro is now proposing its Get Moving 2020 initiative. This is yet another in a long line of money grabs from an agency that has a poor track record of prudently spending our tax dollars. Some of those tax dollars have been used in recent court battles to keep language off of our ballots stating that the taxes proposed under the measure are permanent.

I believe that we are well past the point of needing to have something to show for the countless tax dollars that have gone towards funding Metro for the last several decades. The passage of Measure 26-199 means that Metro’s officials and bureaucrats have no excuses for the lack of affordable housing in the area, as they’ve literally been given a blank check by voters.

I was opposed to Measure 26-199, am opposed to Get Moving 2020, and will remain against anything that involves giving Metro more of our hard-earned tax dollars to promote agendas that make it harder for the average person in this area to own their own home or drive to work in a timely manner. As your next Clackamas County Commissioner, I intend to put the interests of the county and its taxpayers first, and not those of Metro, Portland, Multnomah County or anyone else.