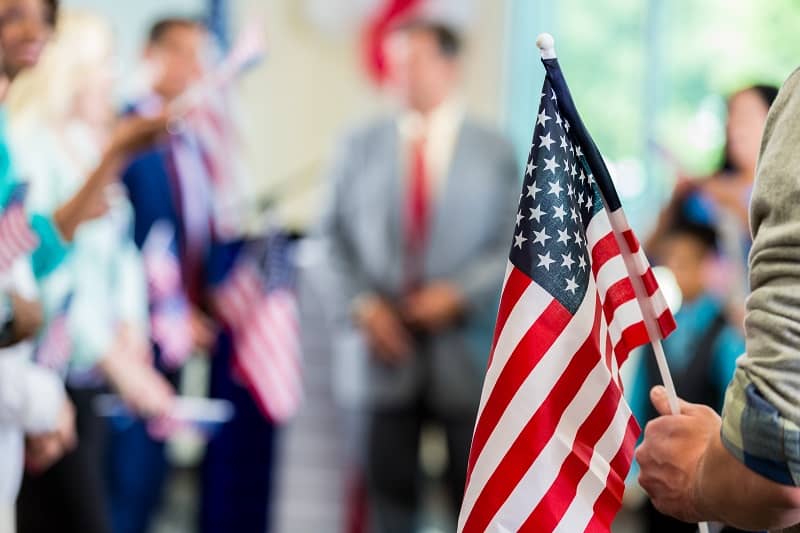 An old cliché states that you can judge a man by the company he keeps. If that’s the case, it certainly does not bode well for current Clackamas County Commissioner Ken Humberston, who has gone out of his way to be associated with outgoing Commissioner Jim Bernard.

Bernard was defeated in the May primary election due largely to some of his unethical behavior while serving as chair of the Clackamas County Board of Commissioners over the past few years. What many people don’t know is that he has been enabled, every step of the way, by Humberston.

Humberston ran for county commissioner in 2016. Bernard was already on the Clackamas County Board of Commissioners and decided to run for the position of its chair that same election.

The two of them essentially ran as a ticket and did so earlier this year as well. In fact, they even shared some campaign signs around Clackamas County.

Both Humberston and Bernard won their elections and took office in early 2017. The county was running a budget surplus at the time, due largely to the leadership of its previous board of commissioners.

Despite having taken over a county government that was already in good shape, Humberston and Bernard set about implementing their shared agenda, and had the votes on the board that they needed to do it.

Consultants were hired to do projects that were never prioritized by county residents. Taxes and fees were raised. And despite that, and having record revenue flowing into county coffers, that budget surplus turned into a deficit.

But even worse was the fact that Bernard’s ethical lapses were made public last year when the Oregon Government Ethics Commission found him guilty of using his position for personal gain. He incurred legal fees throughout the process that he then attempted to foist onto county taxpayers.

Humberston initially went along with it. Then he and his fellow commissioners changed course once citizens caught wind of what was going on, and Bernard was forced to pay his own legal expenses.

Under Bernard’s leadership, which Humberston followed, Clackamas County has been heading in the wrong direction. We still have the chance to change that, though, and it’s why I’m running.

Bernard will no longer be chair of the Clackamas County Board of Commissioners, or a member of that body. The voters of this county decided they had enough of his questionable ethics and high-tax, high-spend approach to governance. And even though he has gotten to set the county’s course the past few years, he couldn’t have done it without the votes of his fellow commissioners. Humberston has given him that vote any time Bernard has asked for it, when it comes to prioritizing Metro and Portland over the county, raising your taxes and fees, or even paying legal bills resulting from him getting caught abusing his position for personal gain.

I think Humberston has had ample time to show voters how he plans to represent them and has done little else other than following Bernard’s tainted example. My campaign for Clackamas County Commissioner is based on the leadership principles I’ve gained through military and small business ownership experience. The core values I developed in that time will give me the guiding principles to ensure that you are represented in the ethical manner that you truly deserve.