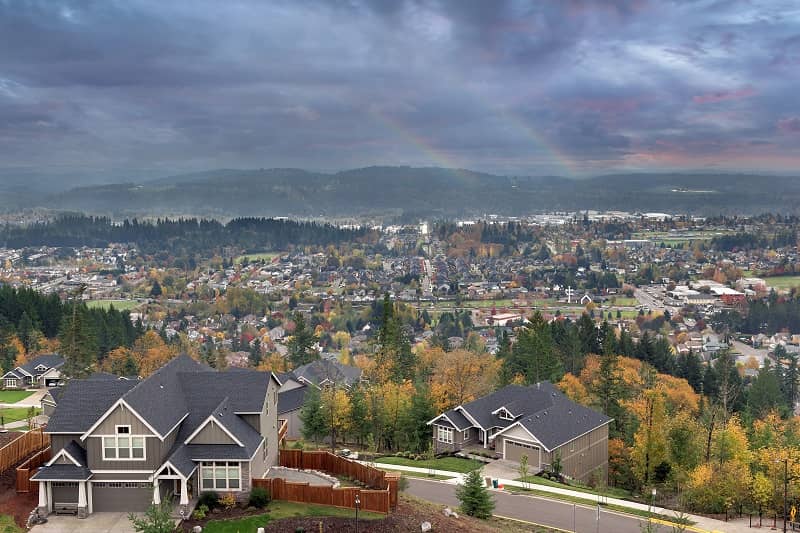 I decided thirty one years ago that I was going to build my dream home just outside of Sandy.

There were many reasons I chose to make rural Clackamas County my permanent residence. I was drawn by the area’s majestic scenery and natural beauty. The outdoor recreational opportunities are literally endless out here. Sandy’s small-town feel means that neighbors are never afraid to greet each other with a smile and a wave.

Clackamas County is a special place, and all the communities that comprise it are diverse and unique. We have suburbs like West Linn and Lake Oswego, rural areas like Estacada and Molalla and everything in between.

That’s why it’s more important than ever that the county maintain its own identity and take steps towards regaining its autonomy. Just because we have cities in Clackamas County that are close to Portland doesn’t mean that our citizens’ voices should be drowned out by other, louder voices throughout the region.

We’ve all seen the disturbing footage over the past several weeks coming from downtown Portland. The continued unrest has made national news and been fodder for sensationalized headlines. It has also made many of us glad to be living in the relative safety of our suburban or rural homes.

Being lumped in with Portland, as well as neighboring Washington County, is also causing a lot of undue economic hardship for our families and businesses amid the Covid-19 crisis.

The vast majority of Oregon counties have been given the chance to decide on their own how to handle public health issues presented by this virus. Most of those counties have done a great job and seen limited numbers of cases.

However, Clackamas County was never given that option. Governor Brown decided to include us with Washington and Multnomah counties, under the same boundaries of the expensive and wasteful Metro regional government agency.

This decision is inhibiting our county’s ability to get back to work.

I recently addressed the Clackamas County Board of Commissioners about the importance of the county standing on its own. My emphasis was on the fact that we are not Washington or Multnomah counties. All three Metro counties have their own issues, populations and geographical features and deserve to be considered individually and not collectively.

As I told the commissioners, I’ve been spending a lot of time making my way around the county. What I’ve seen is residents being very careful and taking proper precautions. Their due diligence is being undermined by officials in Multnomah County allowing, and giving tactic approval, to consecutive weeks of protests that may start out peaceful but often end with violence and property destruction. It’s insulting to the people of Clackamas County that their businesses must stay closed and that they are not allowed to attend church out of fear of spreading Covid while hundreds to thousands of people continue to gather in downtown Portland every night in close proximity to each other.

I urged our county commissioners to tell the governor that we must be considered on our own, just like most of the other counties throughout this state. And if the current commissioners aren’t willing to take the lead on reclaiming its separate voice, I will be happy to do so once I’m elected to that body.

We all want a great future for our County. When the people are listened to, good things happen.