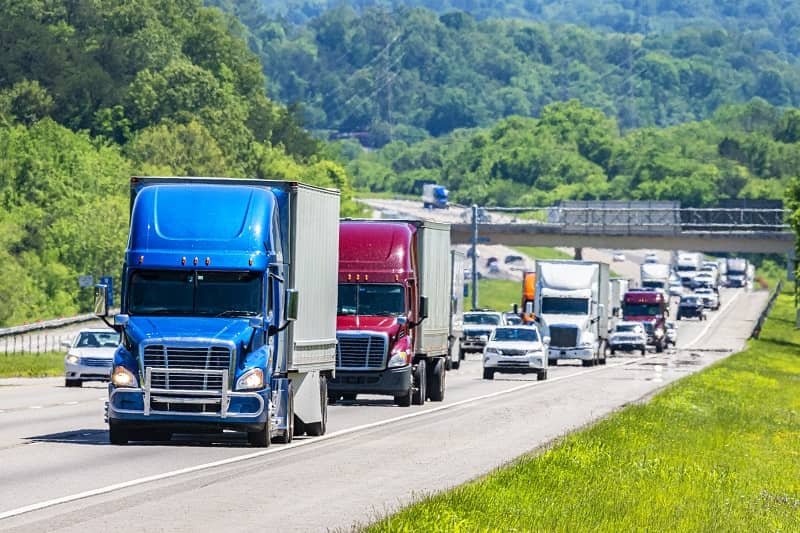 After retiring from the military, I set about starting the next phase of my life as a civilian, and I settled into the home that I built north of Sandy.

I was happy to enjoy the slower pace of life in my peaceful rural setting. After a while, I started looking around and noticing that things were not as good as they could be. I heard about troubling things coming out of the Clackamas County Board of Commissioners office, and I decided to do something about it and throw my hat in the ring for commissioner.

A few years ago, the county had a budget surplus and was in good financial shape. Somehow, under its current leadership, the county has seen that surplus evaporate. It has been replaced with $20 million in deficits the last two years. That was in a time of record revenues coming into county coffers, and even before the Covid-19 crisis and resulting business shutdowns and closures began battering the economy.

As I learned more, I realized that the reason officials were talking publicly about the need to “right size” our county government is because politicians were overspending on pet projects and hiring unnecessary consultants to do work that was never a priority for county residents.

I noticed, and was hearing from people throughout the county, that their commute times were increasing over time. Some people I talked to said their commute times had even tripled. This, despite the fact that the commissioners voted to impose a vehicle registration fee that they said would be used to support road improvements.

Then there’s all the talk about tolling roads that county residents have long driven for free and that they already paid for through their taxes. There was also never any guarantee that the tolls would actually go towards paying for more lanes or added capacity that would reduce drivers’ commutes. There is no guarantee these tolls would be earmarked for much-needed highway improvements or maintenance.

I kept hearing that Metro was planning on proposing a series of tax increases to try and solve housing problems that agency helped create in the first place. Housing has become less affordable throughout Clackamas County and Oregon because of overregulation from agencies like Metro. Yet that agency thinks it can make housing affordable through higher taxes on residents, even though it has no experience or knowledge about providing housing. Now it has a blank check that will likely result in little more than Metro hiring more public employees to perpetuate the same problem.

After I started my campaign, I watched how local businesses in the county were suffering because Clackamas was included in the same regulatory framework as Washington and Multnomah counties through executive fiat. Clackamas County regain its autonomy.

All of these things have only served to increase my commitment to Clackamas County and its residents. The more I get around and talk to people throughout the County, I’m increasingly convinced that the Board of Commissioners has been leading us down the wrong path. I’m more motivated than ever to run a successful campaign so I can use my military leadership and small business background to get this county back on solid footing.