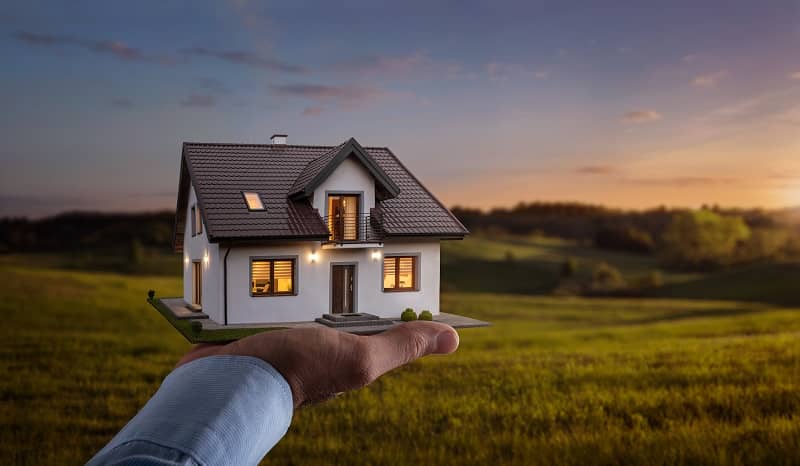 The past few months have been among the most interesting in my entire life.

I started it off by being sworn in as Clackamas County Commissioner, which was and is one of the greatest honors I’ve ever experienced. This came after our county and many others throughout Oregon suffered through massive fires and the resulting smoke. Then there were the ice storms that struck in February. Thousands of our residents lost power, some for weeks, as fallen trees snagged utility lines.

By working together, our dedicated county employees and residents were able to get through it.

That’s the kind of spirit I’ve worked to foster in my elected position. However, I’ve also spent all year under constant politically motivated attack from a handful of activists who can’t accept the results of the 2020 primary and general elections.

This time last year, I was a private citizen who had just gotten through the primary election and forced a November general election runoff against a sitting incumbent.

I was a county resident who was worried that the budget was becoming bloated without services getting any better. Metro’s long-disastrous social engineering policies were taking priority over the needs of the people using county roads to commute to work. Expensive consultants were being paid well to do work that did not benefit the average person in the county in the slightest.

Before I even had the chance to dive into my new job, I had to endure the partisan vitriol of people who had apparently been fine with our county becoming more like Portland under its former leadership.

None of that stopped me from doing exactly what I said I was going to do when I ran for commissioner. If anything, it only strengthened my resolve.

Since I’ve been on the board of commissioners, we’ve dealt with a wide variety of issues. In all of my decisions, I’ve done everything I can to represent the county’s best interests and the wishes of the thousands of county residents who voted for me.

We made every effort to repeal the bogus vehicle fee being charged to people who register their vehicles in the county. Unfortunately, we did not have the majority of votes needed to eliminate the fee. When the issue of pay raises for commissioners came up, I joined with the chair in opposing them, but was again outvoted.

There have been some significant wins, though. The commissioners discovered that Metro was up to its old tricks again and overcharging our residents for trash pickup services. We were successful in holding them accountable. We’ve also managed to pass a budget that is sustainable and balanced, with a surplus and without the need for additional taxes passed on to our residents.

I knew from the beginning that getting Clackamas County back to where it needed to be was going to be a challenge. Although I wish that some changes could happen faster, I recognize that there are reasons that can’t happen yet.

Most of all, I remain grateful for the support I’ve experienced despite these trials. It’s a nice reminder of why I set out to be commissioner in the first place, and I’m still as determined as ever to do the job that the voters selected me to do.

As always, I welcome comments from all. Please feel free to contact me here.