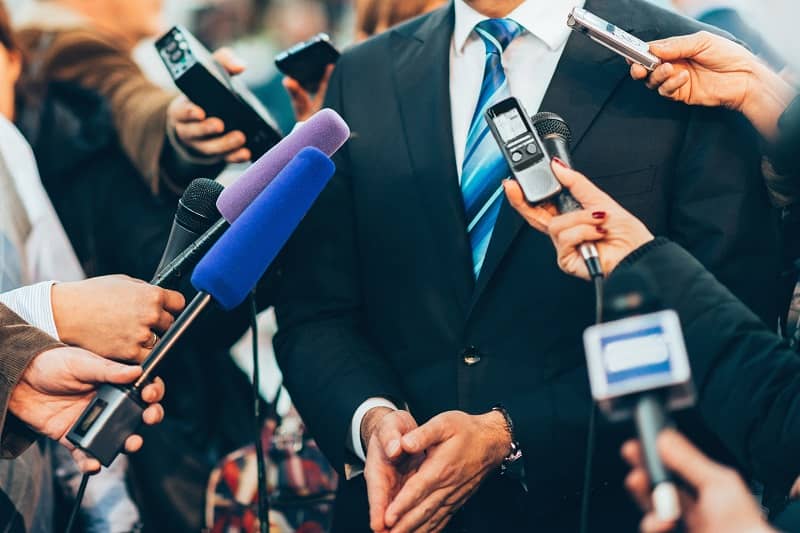 As voters in Clackamas, Washington and Multnomah counties are scheduled to decide on a payroll tax to pad Metro’s pockets, that agency is facing an elections complaint.

The complaint was recently filed by Tootie Smith, the incoming chair of the Clackamas County Board of Commissioners. In the May primary election, Smith defeated incumbent chair Jim Bernard, who has been found guilty of ethics violations for using his public office for personal gain.

Smith’s complaint with the Elections Division of the Oregon Secretary of State’s Office centers around a fundraiser that was held on September 11. Residents throughout Clackamas County were evacuating their homes at the time, as wildfires raged nearby and burned out of control.

That fundraiser was held for the Oregon League of Conservation Voters (OLCV) and its sponsors included Metro. It was reported to have raised more than $100,000 and included the endorsements of two Metro council candidates and that organization’s proposed $7 billion transportation tax.

Promotional materials for the virtual fundraising event are alleged to have included information that proceeds would go towards OLCV’s mission, part of which is electing candidates that group deems to be “pro-environment.” Some of the candidates who benefited from the fundraiser are running for partisan positions in the Oregon Legislature.

Because Metro is a publicly funded agency, it is not allowed to use taxpayer dollars to promote any political activities or candidates. The OLCV is officially considered to be a political action committee. As such, Metro should not have been able to participate in the fundraising event. And if the agency is found guilty, some of its staff members could possibly face penalties.

To me, this typifies everything that has been wrong in Oregon politics. I’ve long maintained that Metro appears more interested in advancing a political agenda than it does in providing quality services to the taxpayers who fund it. All this does is prove me right.

This has been a larger problem in our state government over the past couple of decades. Have you wondered how and why your taxes keep going up without your services improving? It’s because the politicians who have been elected are funded by special interest groups who benefit from the nonstop expansion of government.

Those agencies aren’t interested in solving problems, because it means that their members will then be out of a job. Instead, those problems end up being perpetuated because they’ve been institutionalized.

Every budget cycle, officials are told that the agencies are having a hard time carrying out their missions and the only solution is more of your money. But even after their requested budget increases are handed out, the same agencies come back for more the next cycle. The elected officials making those decisions are often beholden to the same special interests that are asking for money, and usually give exactly what is being asked for.

I’m running for Clackamas County Commissioner to put a stop to this pattern of your tax dollars being used to lobby and campaign for more tax dollars. When that is the approach being used, politicians forget who it is that they’re supposed to be working for.

As your next commissioner, I will remain dedicated to ensuring that the county operates in an efficient, effective manner that provides quality services to its residents. I also intend to stand up to any and all special interest groups who attempt to compromise the county’s ability to work for you the way that it should.