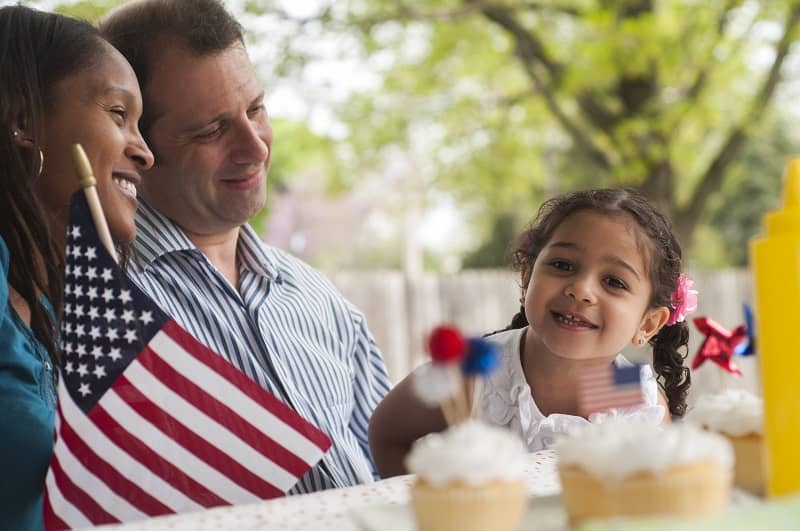 Like many of you, I’ve closely watched the events of the past few months, both locally and nationally.

Oregon’s largest city, Portland, has become the poster child for the differing visions of what our great nation should be. Knowing that the riots and lawlessness are happening not too far from Clackamas County has been a huge source of discomfort for me and many others.

What began as protests of law enforcement tactics soon became hijacked by groups of political extremists bent on using violence and destruction to try and bring about the changes they want to see. But what is it that they’re truly after? What are they hoping to create as an alternative to what we already have in place?

Much of the revolutionary rhetoric surrounding these actions centers on the desire to transform the America that we know, love and grew up in. Beneath the slogans and the calls for “justice” and “reform” is a radical agenda that I doubt most people would support.

The free market system that this country was built on has created the greatest prosperity that human civilization has ever known, as well as other nations that based their systems on ours have seen similar advancements in their standards of living.

Despite that, there are many who would like to see us adopt a more collectivist form of government. The places that tried that way of doing things in the last century saw disastrous results and endless abuses, tyranny and oppression, all in the name of such stated values as “fairness.”

Oregon State has tried various experiments in a gradual, piecemeal approach to try and move in that direction. Some of the worst problems we experience these days, especially here in the Portland metropolitan area are due to those policies.

Private property rights have always been a cornerstone of the American Dream. Owning your own home makes you invested in the community and is a proven method of earning equity. However, Oregon adopted stringent land use laws in the 1970s that serve to create an artificial scarcity of land available for housing, business and industry. Predictably, the cost of housing has skyrocketed. Young families struggle to pay rent, which complicates their efforts to save enough for a down payment. Layers of property taxes that are constantly going up have further fueled our housing affordability crisis.

Similarly, entrepreneurship has long enabled Americans to pursue their passions and accumulate wealth through the voluntary exchange of goods and services. To the extent that government policies encourage business owners to set up shop, people invest their time, energy, effort and money into enterprises that create opportunities and generate revenue for essential services.

Government actions have the ability to discourage these activities, through taxation and regulation. Every new rule that is written, every new law that is passed and every new tax that is proposed serves to give the government more control over its citizens and inhibit the freedoms they need to own their own businesses and homes.

We face several choices in the upcoming election, at every level. One is to use and build on the framework that has allowed multiple generations of Americans to give their children better lives than they had. The other is to fall prey to the false promises of centralized systems that have failed every time they’ve ever been attempted.

I’m running for Clackamas County Commissioner to preserve the American Dreams of homeownership and entrepreneurship. The stakes have never been higher than they are right now. I believe in the American Dream and know it’s worth fighting for. That belief will guide my decisions as commissioner as they pertain to property taxes, transportation policies, housing and all the other important issues we face together. I think that, with the right leadership, our best days are still ahead of us. I’m willing to put my decades of military leadership and small business experience to work for the people of this county and nation.