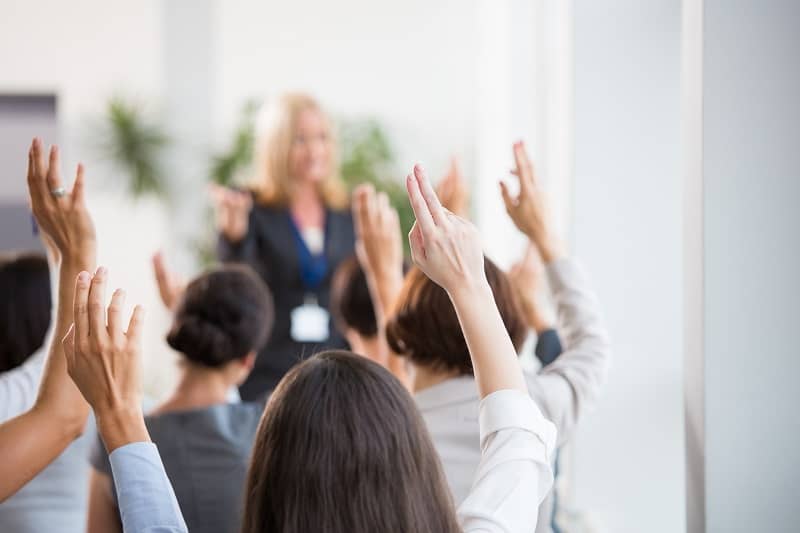 I’ve been serving on the Clackamas County Board of Commissioners for about three months now. So far, it’s been a very interesting and educational experience, as there is a lot that goes into managing the daily operations of one of Oregon’s most populated counties.

Because the commissioners are elected officials, we conduct our business in meetings that are open to the public. Citizens are able to observe our deliberations and time is set aside to allow for them to provide comment and input to the board.

However, a handful of people, motivated by partisanship, have made every effort to ruin it for everyone else. The board has responded accordingly and adopted a resolution reaffirming its status as a non-partisan body at its March 16 meeting. I voted in support of this resolution.

Despite what some might think, the vast majority of the decisions made by the board are not political in any way. They mostly have to do with providing services to the county’s residents. Essentially, how it works is that the commissioners make up a board that provides direction to the heads of the various county departments. Those department heads then direct their staff to carry out the policies voted on by the board.

Many people assume that the commissioner positions are partisan, the same way that they are in the Oregon Legislature, Congress or the U.S. Senate. But the truth of the matter is that they are not.

This doesn’t stop some people from trying to turn our public board meetings into exhibits of political theater. And while I respect the rights of people to express themselves, these displays of partisanship only seem to distract the board from the very important business it is charged with conducting.

The current political climate isn’t the first time there has ever been divisiveness in the public arena. That’s part of why the Clackamas County Board of Commissioners passed a resolution in August 2017 affirming its non-partisan nature.

“Whereas political vitriol, animus and diatribe are great impediments to the work of the county…the Clackamas County Board of Commissioners affirms the value of nonpartisanship in its deliberations and determinations and vows to respectfully take into consideration differing political perspectives on proposed policies,” the resolution reads. “The Clackamas County Board of Commissioners, elected on a non-partisan basis, will leave partisanship at the door to fully serve all the residents of Clackamas County.”

County staff requested and recommended approval of the resolution, which was brought forth by my colleague, Commissioner Paul Savas. His hope was to add language to the resolution addressing political parties and personal benefit.

Fortunately, I and the rest of my fellow commissioners agreed with Commissioner Savas on the need to reaffirm the board’s non-partisan nature. The resolution passed on a unanimous vote. As a result, the board demonstrated its commitment to fair and honest treatment of issues and respect for the diverse opinions of county residents.

“As the governing body of Clackamas County, the Clackamas County Board of Commissioners will strive to act collaboratively in a nonpartisan manner and capacity in an effort to best serve county residents and will further endeavor to refrain from engaging in electioneering and in partisan politics,” the updated resolution states.

Voting for this resolution was one of the easiest things I’ve had to do in the first few months on this job. I’m glad that my colleagues and I are united in putting the service of Clackamas County residents ahead of the partisan politics that too often keeps things from getting done. The public deserves better than that, and our Board of County Commissioners agrees.

Please feel free to share your questions and comments with me anytime here.

To contact me in my official role as commissioner, please email me at mshull@clackamas.us