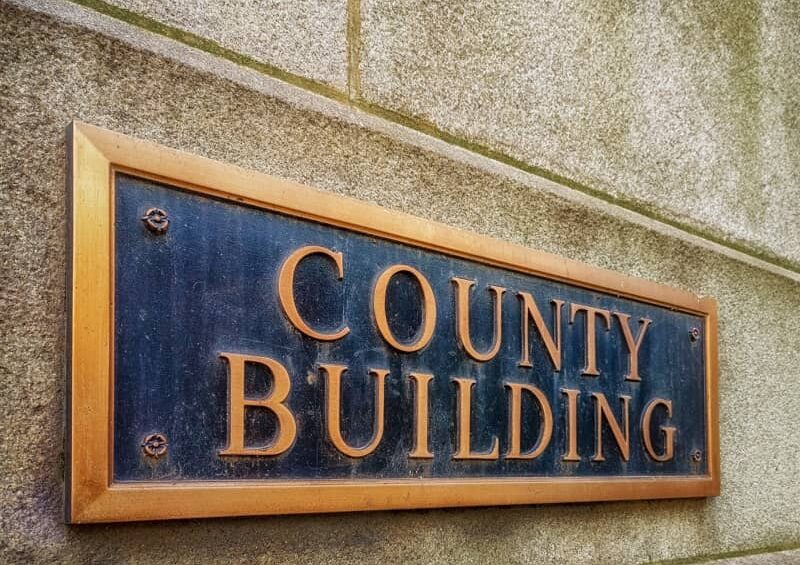 Before I decided to run for Clackamas County Commissioner, all of my public service experience was as a member of the United States military. I was initially commissioned in the U.S. Marine Corps, followed by service with the US Army and rose to the rank of Lieutenant Colonel and was awarded the Bronze Star druring the Iraq War.

As such, the world of partisan politics, and all of its related vitriol, were somewhat foreign to me. What I knew at the time was that I was unhappy with the direction Clackamas County was going. I didn’t like that taxes and fees were constantly being raised while the county’s budget grew out of balance. I didn’t like that commonsense priorities like road improvements were taking a backseat to more proposed billion-dollar boondoggle light rail projects that serve relatively few people. I didn’t like that the board’s chair was found guilty of ethics violations and tried to get county residents to foot the bill for his related legal expenses.

I tried to run an issue-based campaign against a sitting incumbent who voted in lockstep with the chair and board majority that was leading us astray. And even though I was outspent over 5 to 1, I pulled an unexpected upset victory in the November 2020 general election. Clackamas County voters agreed that we were going the wrong way on the issues most important to us, like housing affordability, transportation, autonomy from Metro and not wanting to turn into Portland.

Having won the election, I was sworn into office in January and set about conducting the peoples’ business. But from day one, there was a small, very vocal group of citizens who just couldn’t accept the fact that their preferred candidates lost. They didn’t like that the board’s majority had shifted from a group that went along with Metro’s priorities. They didn’t like that the board’s new majority would take a different approach to issues than what had been taken for the past few years.

Along with my fellow commissioners, I’ve tried to focus on the daily management of county operations. Yet day after day, week after week, these same citizens go out of their way to disrupt our meetings with their partisanship, demand the resignations of people they disagree with and repeat the same comments over and over again, adding little to nothing to the important discussions we’re having.

It’s true that I knew what I was getting into when I filed my candidacy for county commissioner. I knew there would be a high level of scrutiny about my life and my positions on issues. But it was a risk I was willing to take because I could see what was happening. The future of the county was in jeopardy. And I wasn’t going to sit back and do nothing, if I could help it.

I will continue to stand against those whose ideas were putting this county on a bad footing. They can keep trying to prevent the county from conducting its business, but I’m as determined as ever to steer us back in the right direction, regardless of the sling and arrows I may take in the meantime.

Please feel free to share your questions and comments with me anytime here.

To contact me in my official role as commissioner, please email me at mshull@clackamas.us