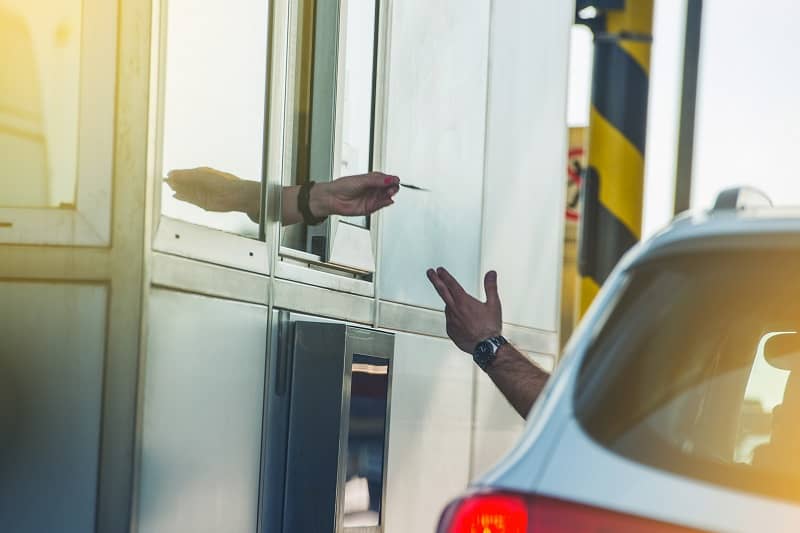 I’ve long maintained that freedom of mobility is a critical component of our quality of life. We are, and should be, free to travel and come and go as we see fit. I believe that one of government’s most important roles is to provide the infrastructure that makes this all possible and keep it up.

We benefit from the use of the same interstate freeway system envisioned and made possible by President Dwight Eisenhower in the 1950s. The average citizen can get to where they want to in a timely manner and businesses can deliver their products to consumers in markets across the country. Even though much of that infrastructure is now decades old, that means it was also paid for many years ago.

That’s why I remain adamantly opposed to the concept of tolling existing roads. This recent KGW article, however, appears to warn that tolling along I-205 in Clackamas County will probably happen in the future.

Five locations for tolling between Highway 213 and Stafford are being considered, with implementation expected to take place within the next four years. The Abernathy Bridge near Oregon City is considered one of the most likely locations, and so is the Tualatin River Bridge.

In an effort to preempt this tolling before it has the chance to start, an initiative was launched to gather signatures and put this before a vote of the people. It has been reported that such a measure will not be appearing on the November 2020 general election ballot. Organizers will continue working on the issue and intend to pursue the same measure for the 2022 election.

If that initiative makes it to the ballot and is approved, it would change the Oregon Constitution to state that such tolls would have to be approved by county and state voters unless the projects being funded add road capacity.

Fortunately, the plans for tolling are far from finalized.

Even though a legislative task force has recommended the tolling, state officials are still not sure which specific areas will be tolled or how much drivers will be charged. As it is, the federal government still has to approve allowing the use of tolling on I-205 and I-5.

The bottom line is that whether or not you will end up paying tolls to use roads that you’ve spent years using for free depends on the representation you have at every level of government. That includes the Clackamas County Board of Commissioners.

I’ve been clear and consistent in my opinion that the thought of tolling citizens to drive roads they’ve already paid for is, frankly, insulting. What makes it worse is that there is no guarantee that the money we pay in tolls will result in us getting any relief from traffic congestion.

Current Commissioner Ken Humberston has demonstrated, through his voting record over the last three and a half years, that he has no problem supporting special interests and the pet projects of wasteful agencies like Metro. He has never shied away from supporting tax increases, tolling and handing blank checks to Metro so they can squander more of our hard-earned money.

There is a lot at stake in the November 2020 general election, at the local level and beyond. Its consequences will be felt by all of us for years afterwards, so it’s important that we choose candidates who will look out for our best interests. I am opposed to tolling and intend to remain so as your next Clackamas County Commissioner.

It is time for someone to stand up for the interests of the people of Clackamas County. That is what I intend to do.