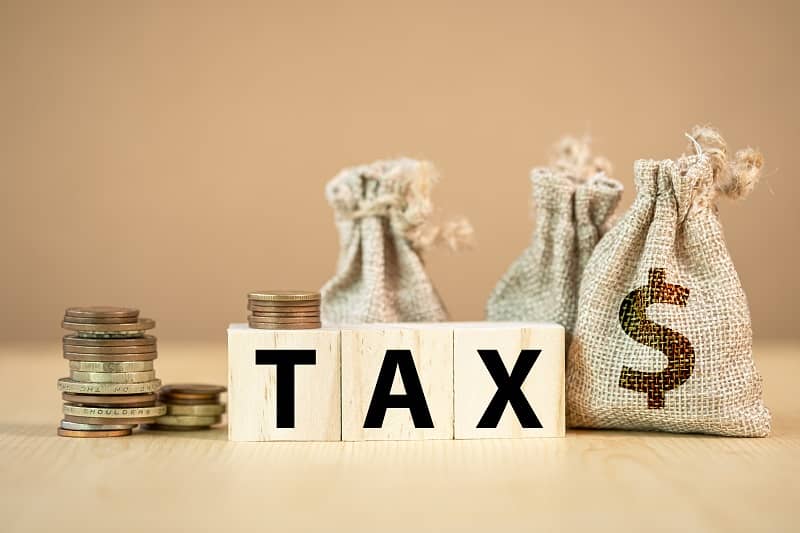 To me, true fiscal conservatism means spending taxpayer dollars the same way in which you manage your household budget.

Think about it this way—most people get paid on a regular basis and have to prioritize bills. Rent, utilities, and insurance usually come first, along with debt service like car and student loans and credit card payments.

But before you even get the chance to pay any of those, money has already been taken out of your check. There’s the federal income tax, FICA and Medicare taxes. Then there’s the Oregon income tax, which is one of the highest in the United States. If you live in the Portland metropolitan area, you get the privilege of paying an additional transit tax and Metro’s layers of funding streams.

Once all that is taken out of your check, you still have to purchase household necessities such as groceries, cleaning and hygiene products. You’ll want to budget for gas to make sure you can get to work to keep the paychecks coming. Maybe you budget for entertainment expenses like going to the movies or dining out, as circumstances allow. If anything is left over, you probably try to set some money aside in case of emergency.

Oregon doesn’t have a sales tax, so most of the aforementioned items are exempt, except for gas. If you’re paying rent, the odds are pretty good that you’re paying someone else’s property taxes. If you’ve realized the dream of homeownership, you’re having to set money aside to pay your own property taxes.

Those property taxes go to funding your local governments, like your county, school district and other special districts. If you live within a city, it goes towards that too.

These are the kinds of things I think about as I’m campaigning for Clackamas County Commissioner. I think about how you, the residents of the county, have to live within the means of your household budget. And I’m adamant that county government should be taking the same approach.

One of the biggest reasons I’m running is that I don’t feel the county, under its current board of commissioners, has done a good job of living within its means. The county had a budget surplus before my opponent, Ken Humberston, took office. Now, not even four years later, there’s talk of deficits and the need to “right-size” county government. To me, that is an acknowledgement that it grew too large to begin with.

Our county government, simply put, has been living beyond its means in ways that the citizens who fund it can’t do with their household budgets. Can you imagine if you routinely spent more money than you had coming in every month? You could probably get away with it on a short-term basis, if you had savings, a credit line or other sources of income. Over the long-term, you would have to either cut your spending or increase the amount of money you had coming in.

The county’s budget deficits come even after the commissioners adopted a vehicle registration fee similar to the one that we the people rejected years ago.

The problem with this approach is this: By growing county government beyond its means, and putting you on the hook for those increased costs, these politicians are making it more difficult for you to live within your means and household budget.

As your next county commissioner, I will base my decisions on what is best for the people of the county, not the bureaucracy that has grown beyond the point of being sustainable.